The 5th Puro Sabor Cigar Festival will be held January 12 to 16 in Nicaragua (primarily in Estelí, the country’s cigar capital). 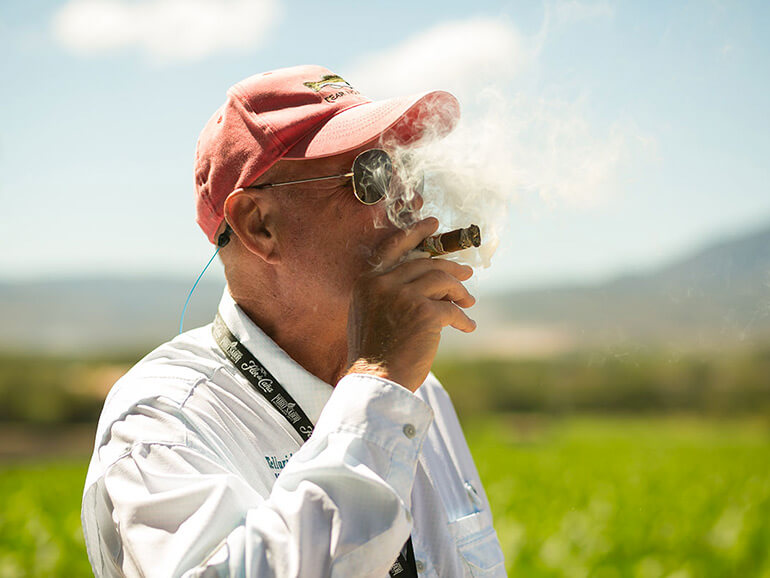 Mark the dates in your calendar: The 7th annual Nicaraguan Cigar Festival “Puro Sabor” will be held from January 22nd to 27th, 2018. 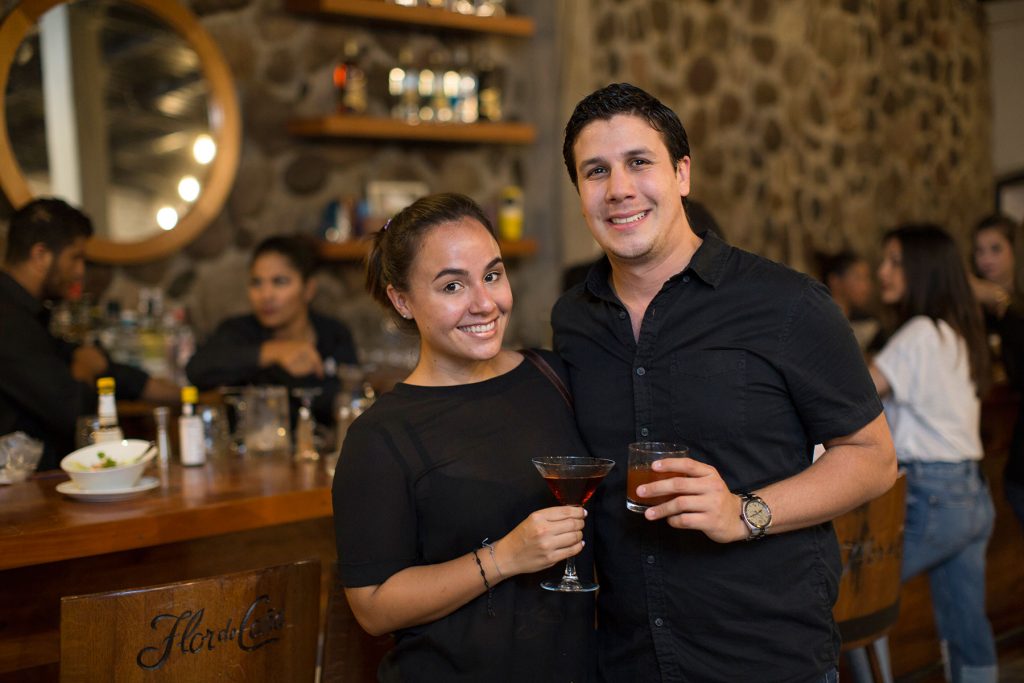 Early next year, cigar lovers from all over the world will head to Nicaragua to take part in Puro Sabor, the country’s largest celebration of tobacco and cigars.

The seventh annual Puro Sabor Nicaraguan Cigar Festival will kick off on Jan. 22, 2018, with two days in Granada before the festival heads to the heartland of the Nicaraguan cigar industry, Estelí. 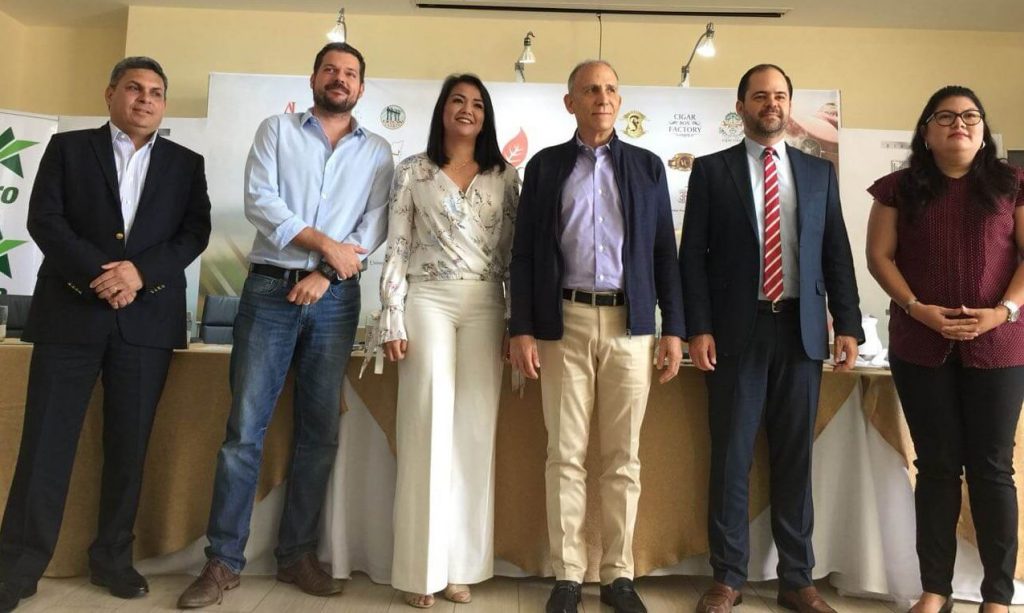 Granada, one of Nicaragua’s main cities, will be the first stop on the 7th Puro Sabor Cigar Festival to be held on January 22-27, 2018, allowing participants to take in the natural beauty such as the city’s islets and its historical and architectural charm.